Most Practiced Religions in The World 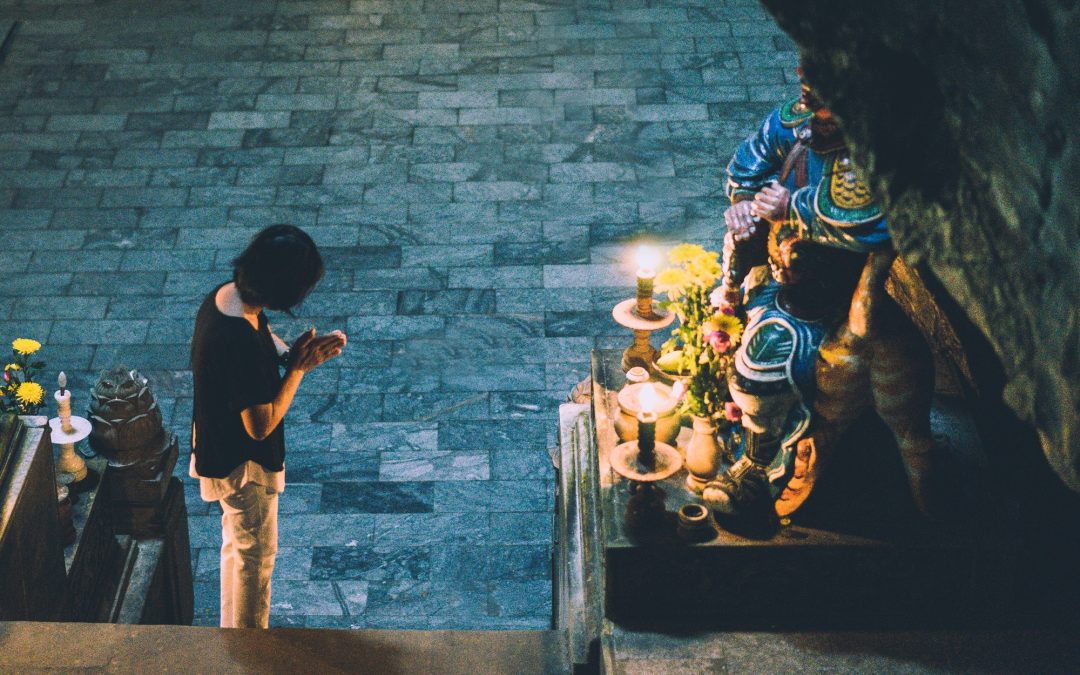 Faith is an essential element of human life. Life can get tricky sometimes, and having something to help get us through it and strengthen us when we’re weak is essential. This is what our faiths do in our lives.

Our faiths are expressed in our religious affiliations, and there are about 4300 religions in the world today. About 84 percent of the world’s population identifies with one religious group or the other. This means that the world is getting more religious.

Despite the numerous religious groups globally, only a few are widely practiced. Keep reading this blog post to find out five of the most practiced religions in the world today.

5 Most Practised Religions in the world

Whether congregational or individual, the importance of religion is continuously passed down from one generation to another. As the world is becoming more global, these are the five most practiced and the fastest-rising religions:

Christianity is the most widespread and dominant religion globally, with more than 2 billion followers. This means that Christians make up about 32% of the world’s population.

Christianity has its origins and beliefs in the teachings of Jesus Christ, who is the Son of a higher deity, God. It also believes that Jesus is the Messiah sent by God to save humanity. Followers of Christianity have practiced his teachings and doctrines for centuries.

Christians believe in the afterlife and that their Messiah came to earth to save souls into God’s eternal glory in Heaven. They hold these beliefs and practice the doctrines in their Holy Book known as the Bible.

Islam is one of the fastest-rising faiths globally and the second dominant religion in the world. The word “Islam” means “submission”. Therefore, those who practice Islam must submit to the will of God, who is referred to as Allah. We refer to these people as Muslims.

Islam is believed to have been started over 1500 years ago in Arabia when it was revealed to their prophet, Muhammad. Muslims believe Muhammad was the last prophet sent by Allah to teach them how to live according to his law. These instructions are believed to be contained in their Holy Book, known as the Qur’an.

Nonreligion is a practice of having no religious affiliations. This can be due to rejection or indifference to religion.

Nonreligion takes on many forms, including secularism, atheism, and agnosticism. This set of people makes up about 16% of the world’s religious population.

Secularism is the practice of not being related to any religion either positively or negatively. Atheism is simply a lack of belief in the existence of deities, while agnosticism is the belief that the existence of gods or supernatural divinities is unknowable and unprovable.

Hinduism is an Indian religion and is regarded as the oldest religion. However, the history of Hinduism is primarily debated among scholars as having its origin having existed outside of time. However, other scholars believe that Hinduism was created between 2300 and 1500 BC.

Hinduism is a combination of diverse thoughts, beliefs, and philosophies. Their fundamental deities are Ganesha, Shiva, Vishnu, Rama, and Krishna. Hindus believe that cows are sacred and refrain from eating beef.

Buddhism is primarily an Asian religion and has just about 500 million followers globally. Its origins can be traced back to the 6th century. It’s believed to have been founded by Siddhartha Gautama.

Gautama is the first person believed to have reached a point of enlightenment. Gautama taught his followers some doctrines, including The Four Noble Truths and The Eight-Fold Path. As a result, he earned the name “Buddha,” which means “The Enlightened One.”

Religion has helped many provide answers to the supernatural. Therefore, the five religions mentioned above have been a backbone that allows us to form our beliefs about our lives.