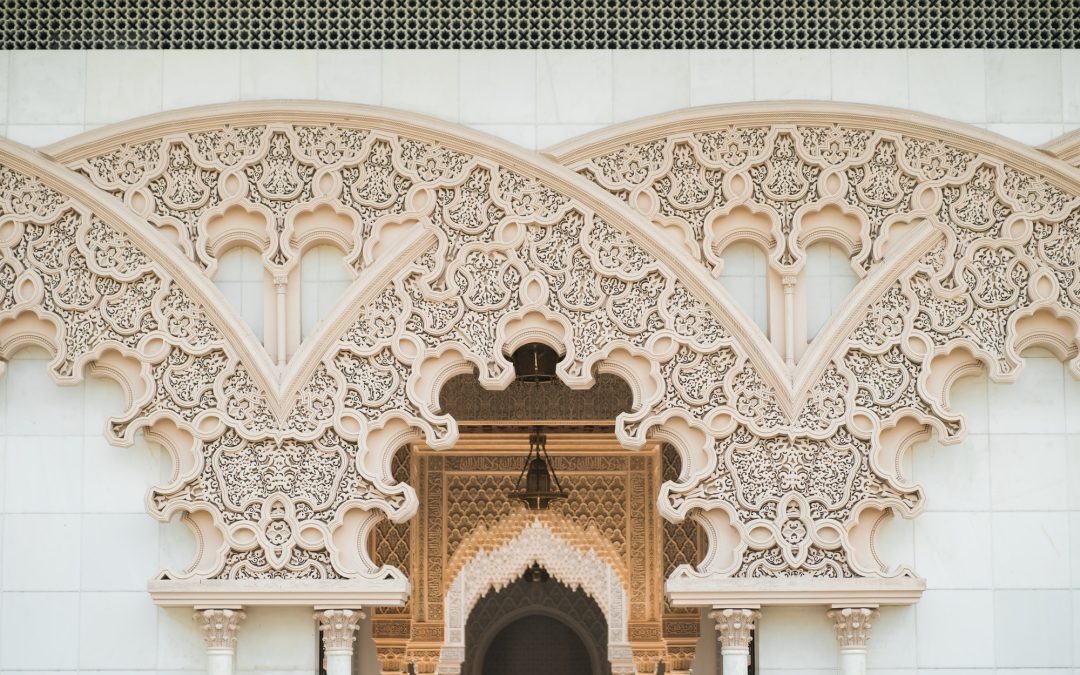 Islam is currently the second-largest religion globally, with millions of followers. But despite its large followership, many people, especially non-Muslims, lack an understanding of the religion. And so, it’s often misinterpreted.

This has bred a culture of Islamophobia, informing hatred, fear, and discrimination towards Muslims. This article is intended to provide information about myths and misconceptions about the Islam faith.

If you want to take an important step and make an informed decision about your opinion of Islam, keep reading the five common misconceptions provided by this article below;

Due to the increasing popularity of terrorist groups instigated by Islamic extremists, it isn’t a surprise that many now regard Islam as a religion that promotes violence. Several Muslim leaders have come out to condemn the actions of terrorism done in the name of Islam. But this hasn’t prevented people from viewing Islam as a violent religion.

Islam, however, isn’t a violent religion. As earlier stated, Islamic terrorism is caused by Islamic extremists. But there’s no denying that every religion has its extremist elements.

Like any other religion, Islam is interpreted and practiced across many cultures and regions. How these cultures interpret Islamic teachings are different – this explains how females are treated in Islam.

Islam itself doesn’t support the ill manners in which females are treated, such as their oppression, discrimination, and prevention from holding important positions. The hijab Muslim women wear, for example, is a typical example often cited as a means of oppressing them. However, Islam only mandates both women and men to dress with modesty but doesn’t force women to wear a hijab.

3. All Muslims are Arab and From the Middle East

Islam started as a religion in the Middle East, and its holiest relics are there. Also, Arabic is a language spoken by Arabs, and because Muslims speak Arabic, it’s often believed that they are all Arabs.

This isn’t true, as only about 20% of Muslims in the world are Arabs and are from the Middle East. A lot of Arab countries have large Christian and Jewish populations.

4. Islam Doesn’t Mix with Other Religions

Another common misconception is that Islam doesn’t allow its members to mix with other religions. This couldn’t be far from the truth as Islam is an Abrahamic religion, which is gotten from the same tree of religions like Christianity and Judaism. There have also been certain periods in history where Muslims lived together with Christians and Jews.

The practice of not mixing with other religions is a product of cultural and political philosophies instead of actual Islamic doctrines.

5. Muslims Only Focus on Issues Affecting Other Muslims

The religious mandate of Islam to provide charity has led to the creation of several social welfare organizations around the world by Muslims.

Islam is a beautiful religion that promotes peace, love, and service to humanity. Despite this, false information about this religion keeps flying around. Incorrect information such as the misconceptions highlighted above allows the religion to be portrayed in an unfavorable light.