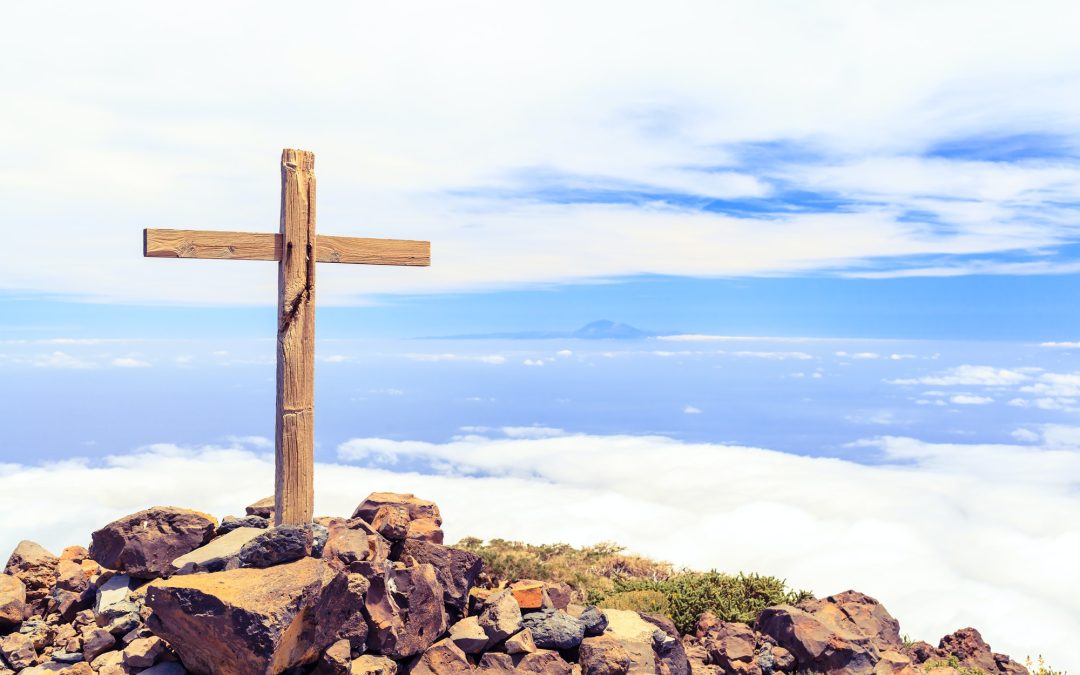 Christianity is one of the oldest and most widely practiced faiths globally. No matter where you are in the world, you’ve probably come across a Christian at one point or the other and developed an opinion about their faith.

Whether correct or not, your opinions might have been informed by certain things you might have heard about Christianity. With the advent of social media, these things spread at an increasing rate, whether true or not.

However, we’re dedicated to keeping you informed, and this blog aims to provide information about five common misconceptions about Christianity.

Suppose you’re like us and are committed to seeking out the truth before closing the door on a topic. In that case, you’d be interested to read about the five common misconceptions about Christianity listed below:

1. Christianity is a Tool for Only the Weak

It’s very common to find people who believe that Christianity is only for the weak. This may be true, as you may decide to become a Christian because you need a support system. However, this doesn’t mean it’s faith only for weak people.

Everyone has a moment of weakness; as such, everyone has different coping mechanisms. For some, it’s going on a vacation to clear their head. For others, it’s their Christian faith.

Christians often engage in many activities and practice a lot of doctrines to stay connected to their faith. As a result, you may begin to wonder if they ever have any personal time to themselves. You may even conclude that they don’t have freedom in their personal lives.

This isn’t true as practicing Christianity, and the extent you’re willing to go for it is a personal choice. Most Christians often find time for individual lives and personal freedom outside their faith.

3. Most Christians are Judgemental and Intolerant

If you’re not a follower of the Christian faith, you’d easily perceive Christians as being judgemental or intolerant or both. This might be because the doctrines that prevent them from moving with those they consider sinners are often misinterpreted.

4. Churches Only Care About Your Money

In Christianity, it is part of the faith to collect offerings, tithes, and seeds. Although some churches can be sketchy and imbalanced, collecting such monies doesn’t mean it’s an avenue for extortion.

Churches that seem to only care about your money are the exception, but that’s not the doctrine expected by Christianity.

Christians believe in what is called the Holy Trinity. This Trinity includes; God the Father, God the Son, and God the Holy Spirit. However, it’s often misconstrued to mean that Christians worship three Gods.

This isn’t true because the Father, The Son, and The Holy Spirit are the same in Christianity. Nevertheless, it may be pretty challenging to understand if you aren’t a believer in Christianity.

A lot of myths surround the Christian faith. But by reading the five misconceptions about Christianity provided in this article, you’ll be able to draw up informed conclusions about the faith for yourself.