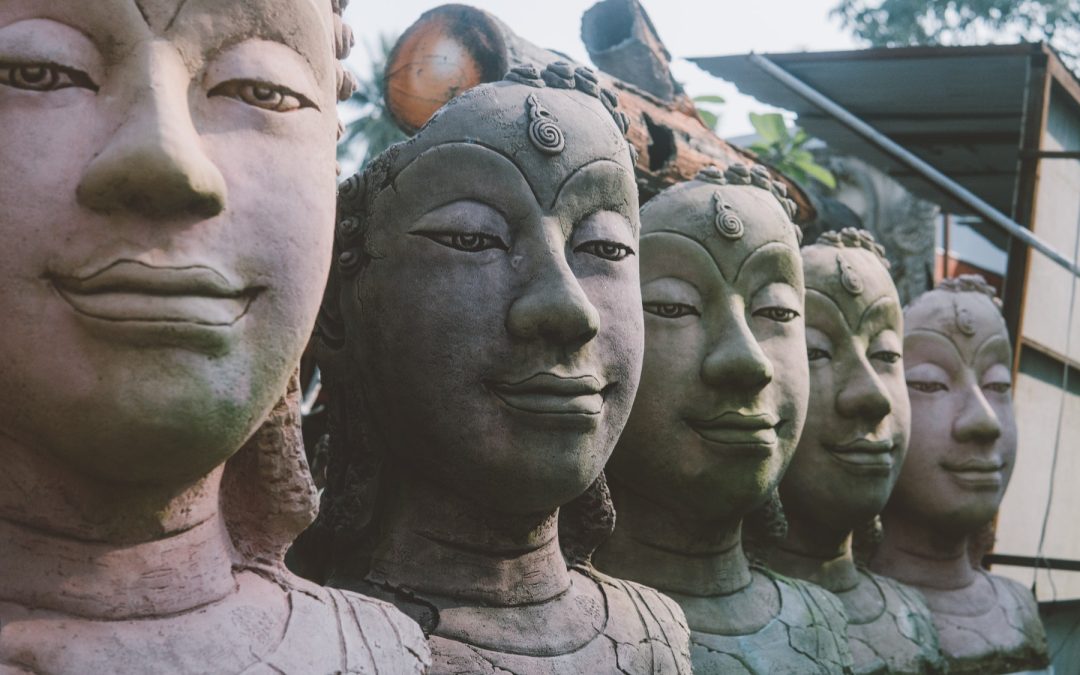 Buddhist religion has been incorporated into our lifestyle over the years. A lot of us now have some Buddhist statues in our homes. We even use certain terms such as “karma” and quote some Buddha sayings. Despite these, we hold some beliefs about religion that are inaccurate.

It’s safe to say that no other faith is more misunderstood than Buddhism. This is why this blog post explores five misconceptions about Buddhism that we hear often.

What are the five big misconceptions that float around Buddhism, especially in current times?

Buddhists believe that humans are born and reborn many times until they reach “Nirvana,” the primary goal of following the Buddhist path. Nirvana is the state where there is perfect happiness and peace. It marks the end of suffering.

2. Buddha Was a God, and Buddhists Pray to That God

This misconception stems from a misunderstanding of the history of Buddhism. Buddha is not a god, and Buddhists do not pray to that God. Instead, Buddha is a name given to the man believed to have first reached the state of enlightenment, Siddhartha Gautama.

What Buddhists do is follow the path explained in his teachings to also reach the enlightenment stage. They, however, don’t pray to him but show reverence and devotion to him as a form of respect.

3. Buddhism Is a Pagan Religion

Buddhists don’t believe in gods or God. Paganism is the belief in a God that isn’t God. Buddhists don’t concern themselves with any gods. What they believe in is the Dharma. And Dharma means “truth” or “reality.”

4. Buddhism Is a Philosophy, Not a Religion

This misconception is common among people who have a general distaste for any form of organized religion. You might think that because Buddhism is non-theistic and doesn’t involve the worship of a supernatural being, it’s just a philosophy.

Like all other religions, however, Buddhism explains the origin of existence, moral principles to live by, and a set of expected rituals. As such, philosophers, historians, and scientists worldwide have deemed Buddhism a religion.

5. All Buddhists Engage in Meditate

Meditation plays both a significant and minor role in Buddhists. However, it depends on the sect of Buddhism to which an individual belongs. The Zen, Seon, Thien, and Ch’an sects, for example, place a lot of importance on meditation. Meditation is indeed part of the Buddhist practices, but it’s not at the core of the religion.

Chanting and reciting of sutras are the most common Buddhist practices. Another common practice is to focus on an image of Buddha while chanting a mantra. Meditation, however, is not a common activity.